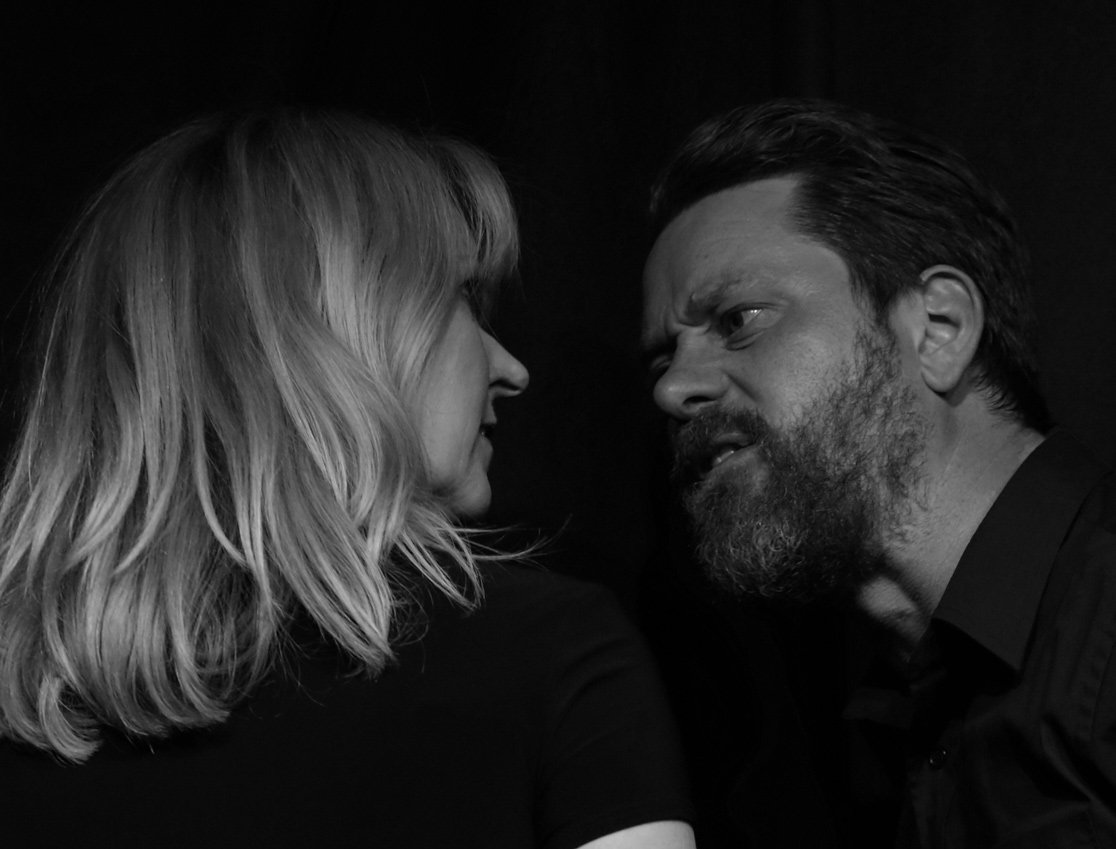 This was some of the best pub theatre I’ve seen in a while! This minimalistic production of Cartwright’s classic, two-person, quintessentially English play hits all the right notes. The intimate theatre space is perfect to help the audience feel like the denizens of a cosy Northern pub, and as the play progresses various characters talk to and banter with us, as if we were sat around the room on bar stools rather than theatre seats.

Two may only feature two actors, but through the course of the performance we encounter fourteen different characters, comprising:

These last pair are our hosts, commentators, protagonists, framing devices, and also form the through-thread which keeps the play from pointless meandering. Right from the beginning, their banter has a bite to it, an edge of bitterness which hints at more under the surface. Piece by piece, interspersed between encounters with other bargoers, the ugly wound at the heart of their marriage is revealed to us. 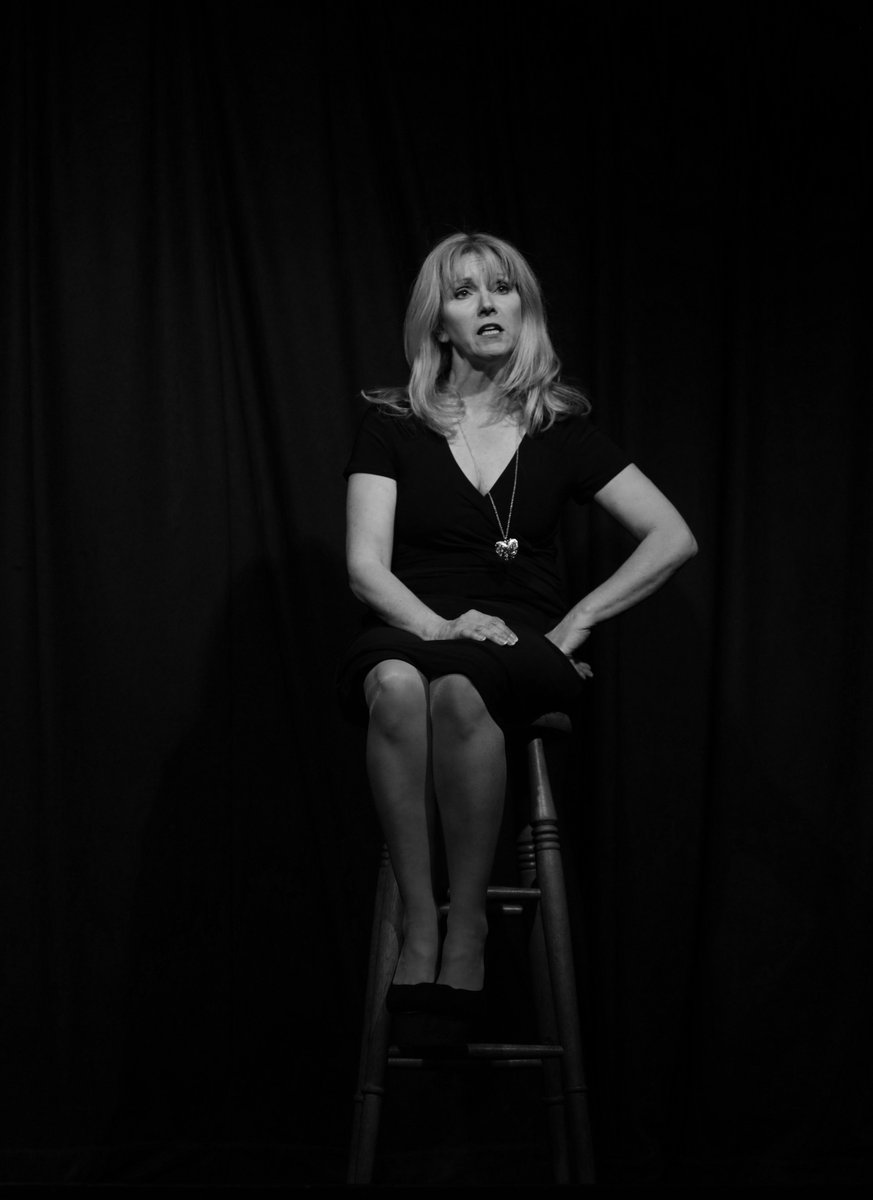 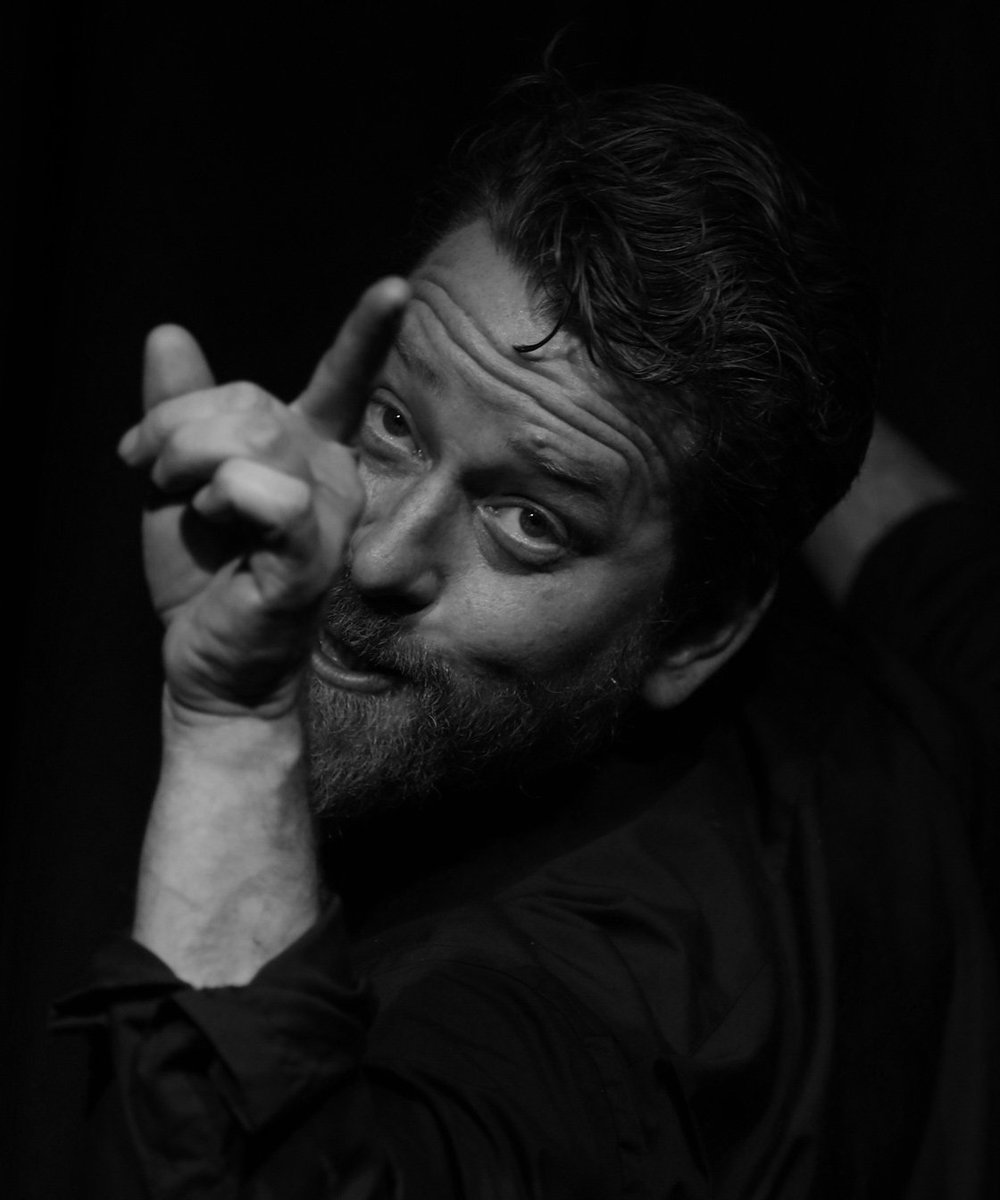 Both Debbie Griffiths and Piers Newman reveal themselves to be consummate artists and talented character actors throughout their many roles in this piece. Griffiths in particular has an excellent sense for comic timing, and Newman almost brought me to heartache tears during his monologue as the lonely old widower. Both actors have an excellent feel for all of their roles, creating a wide range of strongly characterised yet nuanced personalities, all while keeping the rough honesty of working-class Northern culture. It is clear that both actors, and director Kyle Cluett, understand the play completely on all its levels, and I got the feeling that their artistic choices only improved on the value of the script (which did occasionally show hints of contrivance and cliche, as well as being slightly dated by its 80s provenance, and sometimes suffered from an ambition to touch on so many complex topics that it was unable to properly explore them).

My only criticism of the production is entirely superficial: the stage setting included a high school gym-esque basketball court, with big cutout letters strewn over the floor and walls. I gathered eventually that these were incidental, possibly belonging to a previous or subsequent production, but I did waste a certain amount of brainspace trying to figure out the significance of this apparent set design! (EDIT: I have since been informed that Two is sharing the space with a concurrent run of The 25th Annual Putnam County Spelling Bee. This checks out.)

Clueless Theatre’s Two is on tour and will be performing at both the Camden and Edinburgh Fringe festivals in August; for more information, see here. This production may not be groundbreaking in terms of content or style, but it is one of the few pieces of theatre which manage to capture a glimpse of what it means to be human – both the good, and the bad. I definitely recommend it.